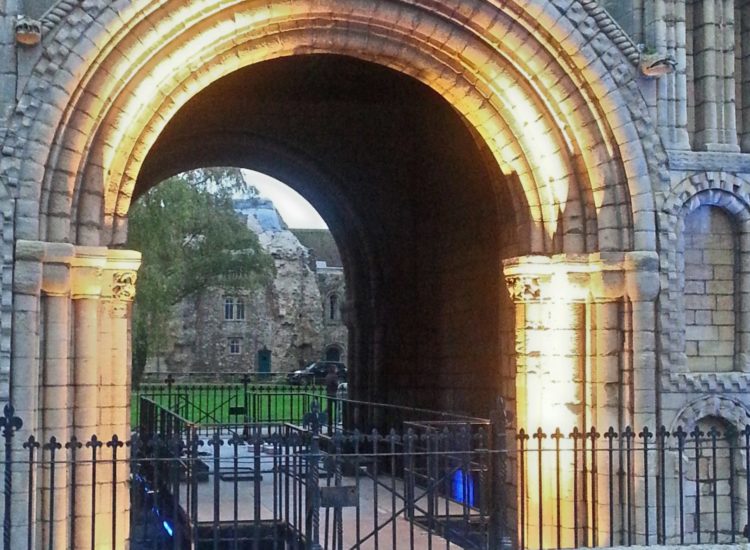 After Baldwins death there was a period of unsettlement  when three other abbots came and went until an Italian abbot, Anselm the nephew of the celebrated Archbishop Anselm of Canterbury became abbot in 1121, he had been abbot of St Saba basilica in Rome. Nepotism probably ensured Anselm being nominated for the abbacy of St Edmundsbury. There was some confusion at one time as to whether he would take up the post because he was also put forward to become the Bishop of London; Prior Ording of the abbey had been elected by the convent to be abbot in his absence. Eventually Ording acquiesced and Anselm as abbot became one of the great builders of the abbey.

His finest contribution to the Abbey of St Edmundsbury is without doubt the magnificent Norman Tower, the belfry for the cathedral. Italian architecture favoured stand-alone belfries known as campaniles, so it was no surprise that the Norman Tower, the religious entrance to the Abbey Church was thus.  Anslem’s two able sacrists (accountable for the infrastructure) Ralph and Hervey would also build much of the nave of the Abbey Church. Anselm was also responsible for a new church dedicated to St James. 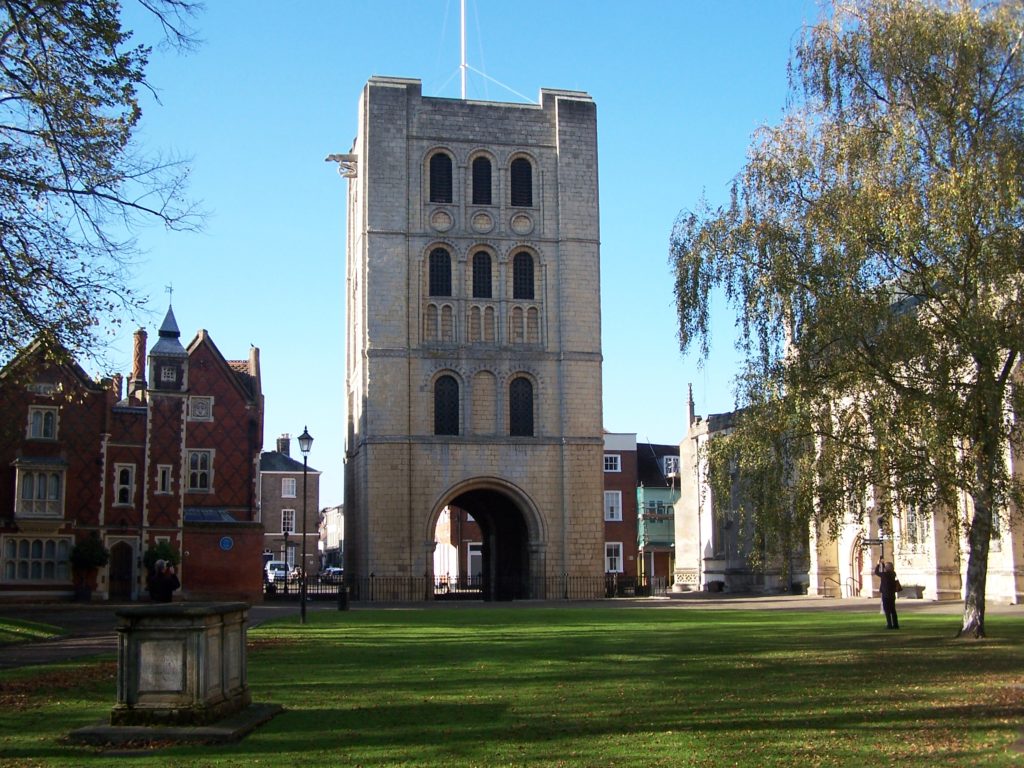 The reasoning for this name was that that he was going to make a pilgrimage to Santiago De Compestela the final resting place of St James but was persuaded to remain in Bury St Edmunds to attend to his religious duties. During his abbacy, Anselm also had walls constructed around the concourse of the abbey and the dedication of the High Altar Crossing at the east end of the nave. The great bronze doors of the West Front were also supposed to have been made by Master Hugo around this time; an exceptional talented artist and skilled artisan he was probably responsible for the wonderful illuminated Bury Bible and the incredible Bury Cross carved from Morse (walrus) ivory.

With the death of Anselm, Ording was able to finally take possession of the Abbot’s mitre albeit for a shorter term than he probably deserved as there had been a dispute with Anselm. As with his predecessor, Ording requested that the town pay to the abbey its rents for the services within the Abbey Church and as a good administrator he defended the rights of the abbey.

By now there were about eighty Benedictine monks at the Abbey. Around 1150 a few years into Ording’s term of office a terrible calamity happened when fire swept through important parts of the abbey, destroying the refectory, abbot’s palace, infirmary and several other buildings. Ording would spend most of his life in the rebuilding of these with the help of his nephew, Helyas the Sacrist.

During Ording’s term of office the country was plunged into civil war between Stephen, Count of Blois, and Matilda, daughter of Henry 1st. Though Stephen was crowned as king it would be Matilda’s son Henry who would become Henry 2nd. The reason being is that Stephen’s son and  heir, the young hot-headed Prince Eustace died at Bury St Edmunds. Stephen De Blois as a young child was tutored by Ording so this future King of England would be very kind in his dealings with the abbey. Not so Prince Eustace, Count of Boulogne who when threatening to despoil the abbey suddenly died whilst in Bury St Edmunds in 1153 possibly from fever. All this did was to raise the profile of St Edmund as a saint not to be trifled with. 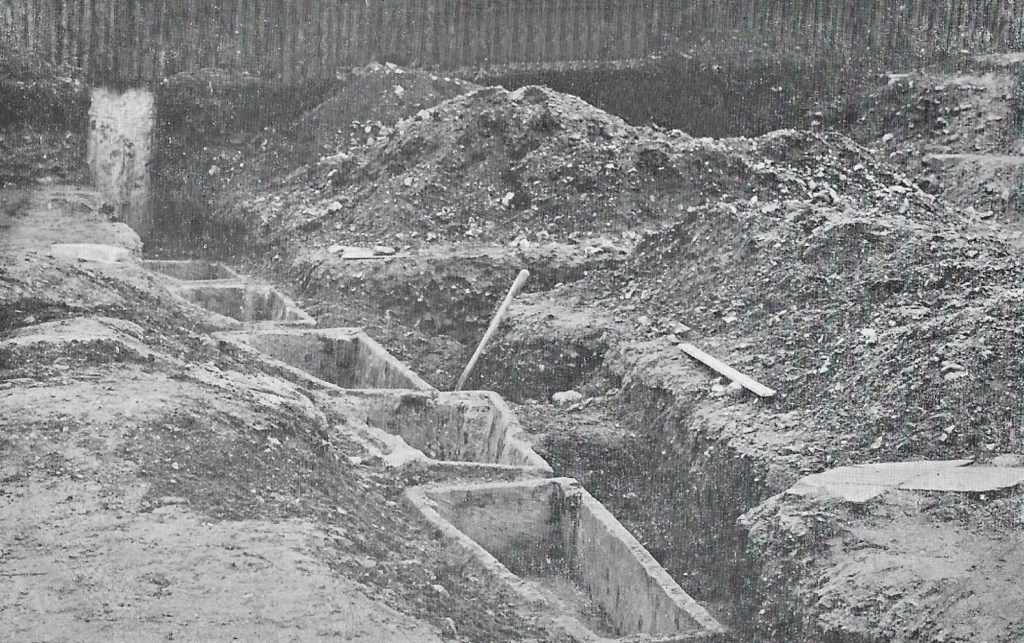 On the death of Ording in 1156, his body was interred in a stone coffin within the Chapter House.