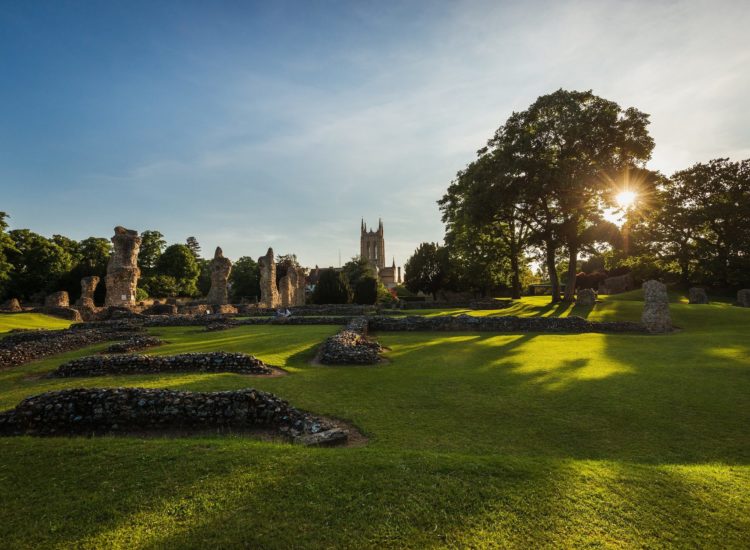 As part of the Abbey 1000 celebrations, the Bury St Edmunds Literature Festival has launched a Short Story Competition and is inviting all aspiring authors to let the story of the Abbey of St Edmund inspire them.

In Medieval times, the Abbey of St Edmund was one of the richest, largest and most powerful Benedictine monasteries in England. People came from all over England and Europe to visit the Shrine of St Edmund and it became one of the most famous and wealthy pilgrimage locations in England, visited by royalty. The town will celebrate the founding of the Abbey of St Edmund by King Canute 1000 years ago with a year of special events which started on St Edmund’s Day, Saturday 20 November 2021, and culminating on the Saint’s feast day in 2022 (Sunday 20 November). 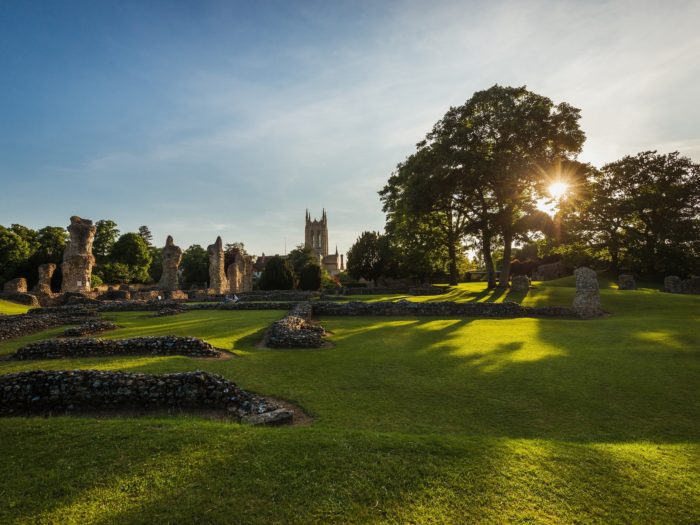 The ruins of the Abbey of St Edmund. Photo: Tom Soper. 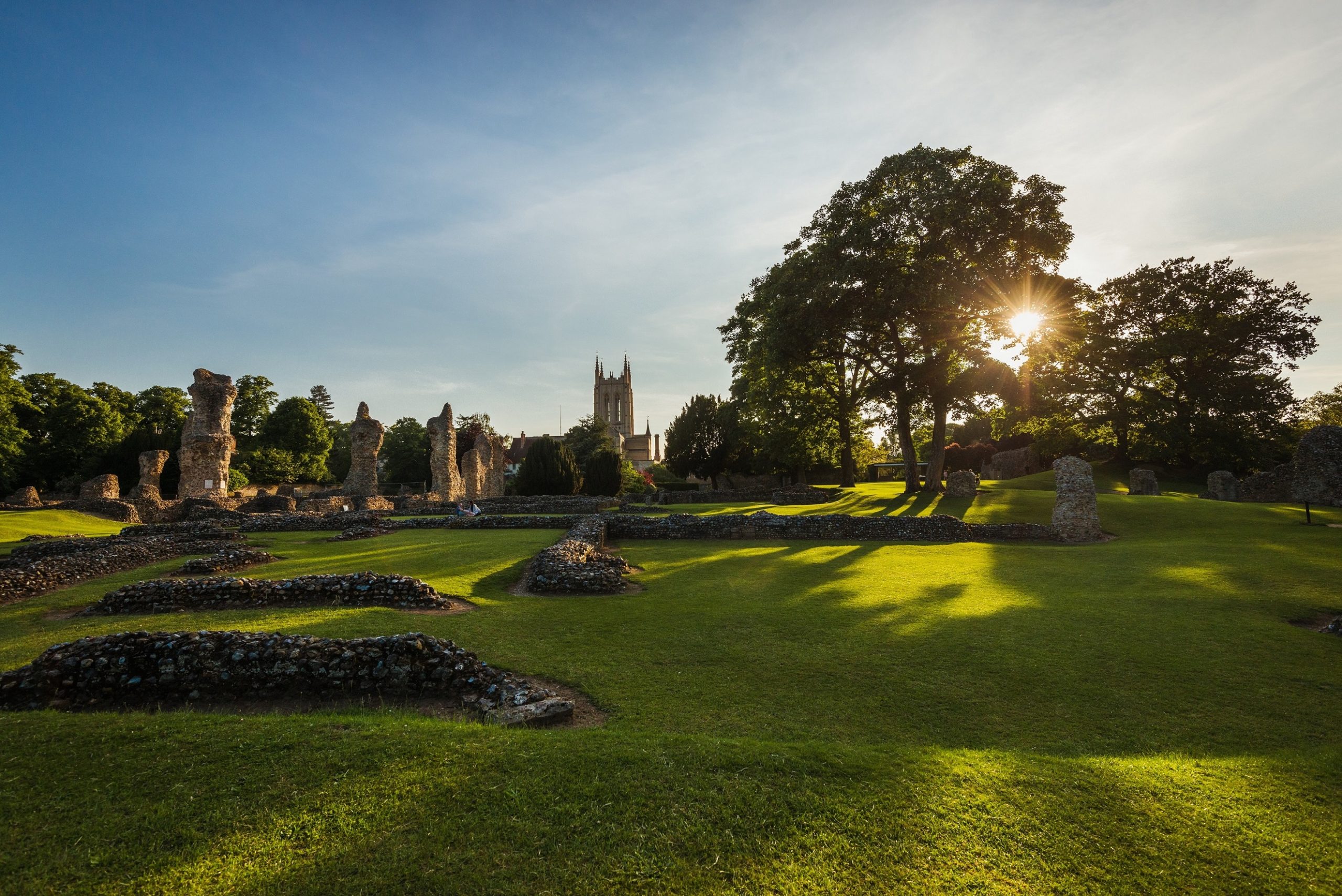 Stories must be less than 500 words long and linked in some way to the Abbey and its 1000-year history.  Other than that, they are limited only by the author’s imagination.

The entry form, which can be downloaded from https://www.visit-burystedmunds.co.uk/blog/2022/enter-the-abbey-1000-short-story-competition, gives some ideas. Entries will only be accepted by email with a completed entry form to Abbey1000shortstory@gmail.com

The entries, which must be received by May 13th, will be judged by a panel of independent judges and the winners will be announced at the Picnic In The Park event, organised by West Suffolk Council, in the Abbey Gardens on July 16.

Julia Wakelam, from the Bury St Edmunds Literature Festival, which takes place this year on October 14 and 15 with full line-up of authors to be announced, said: “The Abbey 1000 celebrations have made us all think more about the history of our Town and its people.

“The Abbey has had such an influence on the way the Town has developed from a place of pilgrimage to the vibrant place it now is.  There are so many stories to be told about the Abbey and the townspeople who live and work here now and in the past.  We look forward to reading them!”

Among the confirmed authors for the festival is Jenny Uglow, who has written a biography of artist Sybil Andrews who was born in Bury St Edmunds.

The Abbey 1000 celebrations have been supported by a Heritage Grant from The National Lottery Heritage Fund and from Bury St Edmunds Town Council and West Suffolk Council. The celebrations’ commercial headline sponsors are CLAAS UK, Greene King, and Treatt.