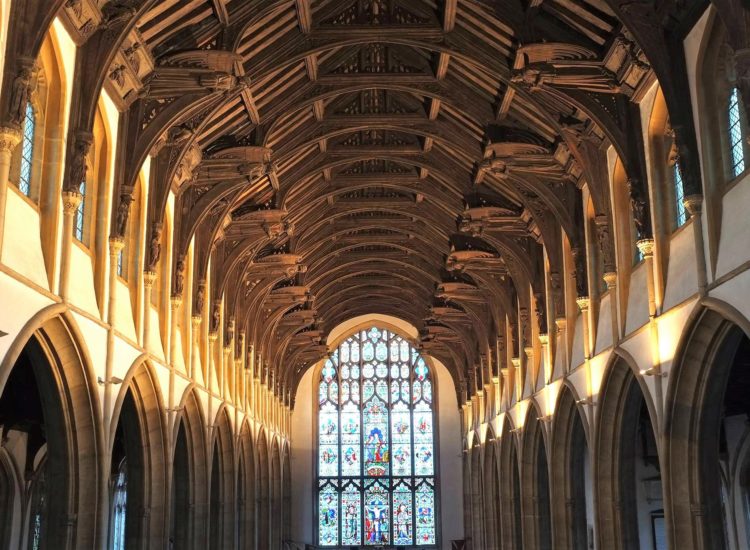 The King departs only to return

The shrine of St Edmund at the Abbey, visited by kings and queens over time would see an extended stay in 1433, by Henry VI. He was given a wonderful work of art carried out by the highly talented poet monk of the Abbey, John Lydgate. His tour de force, The Life of St Edmund King and Martyr a beautiful, illuminated manuscript. Being very religious Henry greatly appreciated this gift after all he was venerated at one time as a saint some years following his mysterious death in the Tower of London. 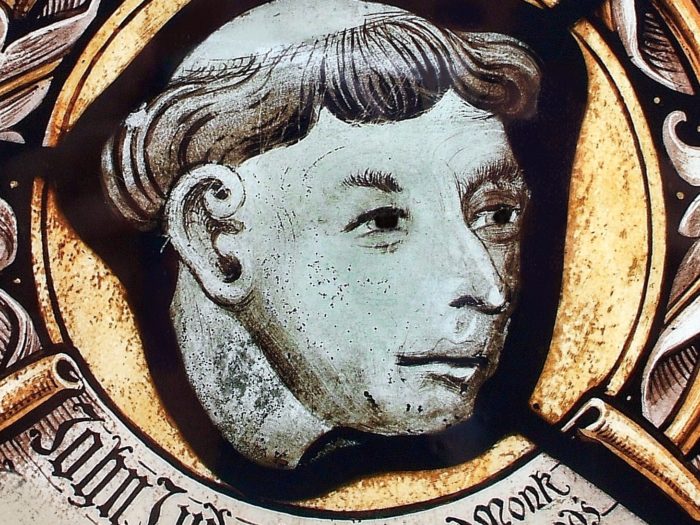 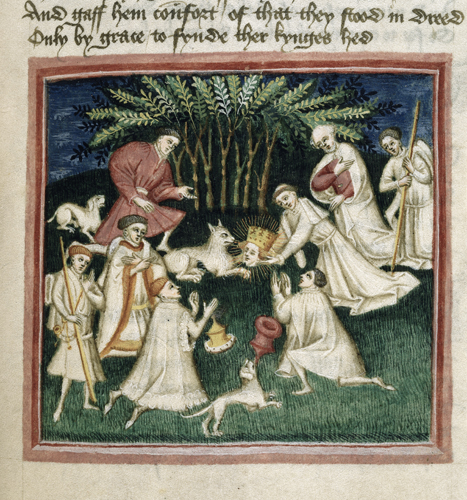 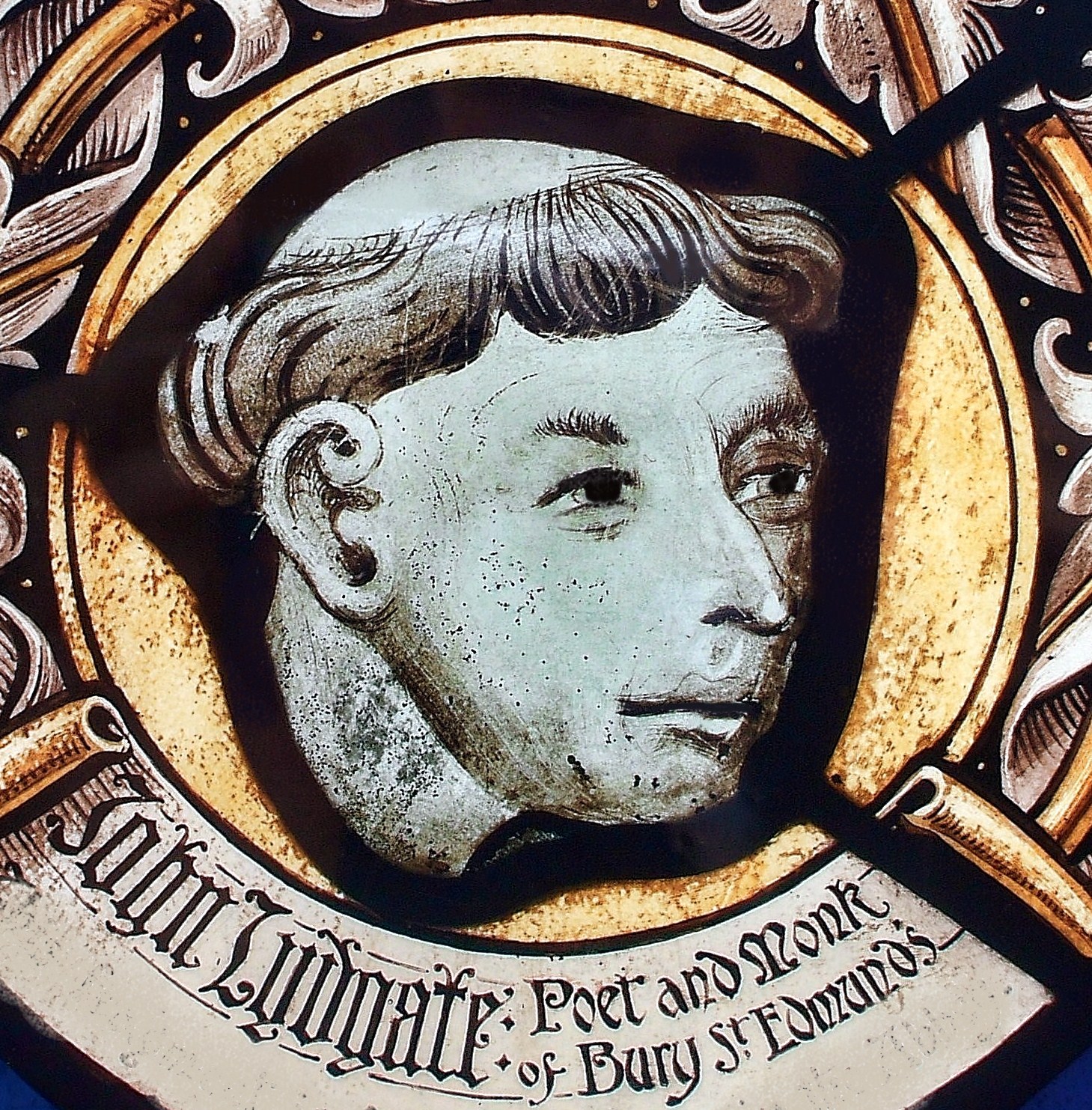 Undoubtedly Bury St Edmunds became a focal point in Henry’s troubled reign because in 1447 now emboldened as ruler in his own right he called parliament to Bury. Staying once again at the Abbey, he had his uncle and former regent, Humphrey, Duke of Gloucester staying in lodgings  at St Saviour’s Hospital. The ‘good duke’ charged with treason sadly could not defend himself as he is found dead in his room on February 23rd. The official cause of death, apoplexy, a stroke, but many believed he was poisoned. 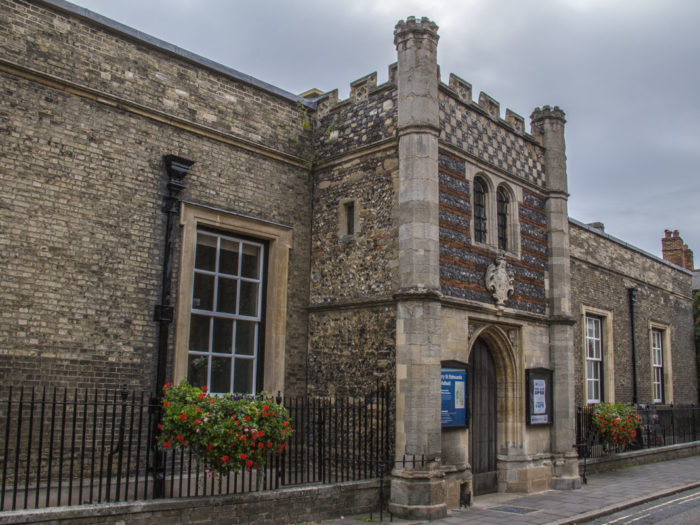 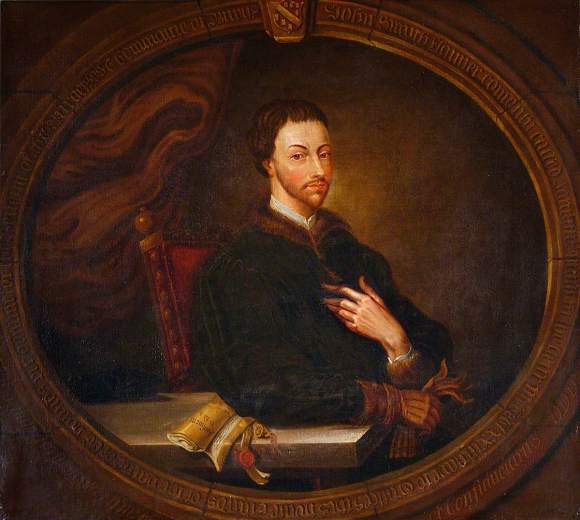 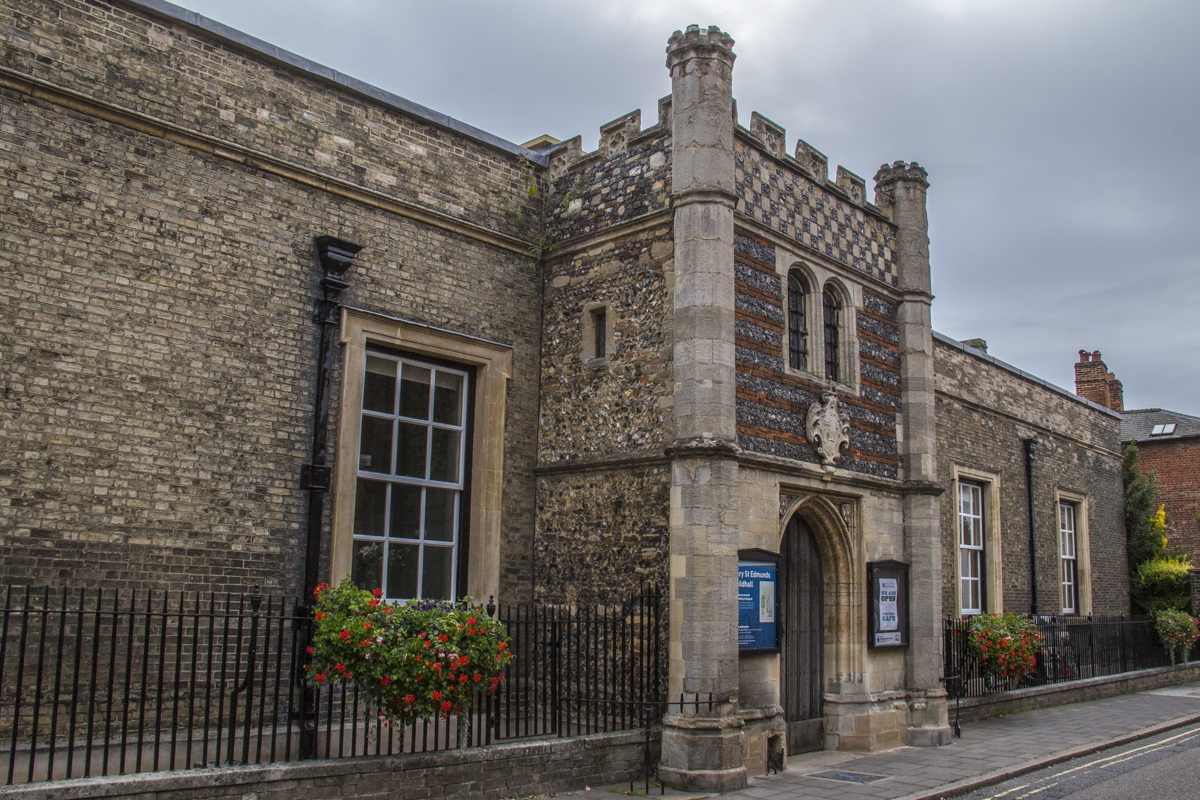 Ultimately his death would lead to a period of national unrest known to history as the War of the Roses, a power struggle between the houses of York and Lancaster  culminating in Henry being deposed and then briefly re-instated. Towards the end of his life he became feeble-minded and his wife, Margaret of Anjou the power behind the throne tried maneuvering their son, the Lancastrian Edward, Prince of Wales to seize the throne. Unfortunately, Edward  died at the battle of Tewkesbury, May 4th, 1471, followed mysteriously by his father seventeen days later.

An interesting apocryphal postscript to these intrigues are the figures of Henry and Margaret commemorated at the western end of St Mary’s Angel roof when the carvings were carried out (in the 1440’s?) Clearly Bury St Edmunds featured prominently in their lives.

For details of the events to celebrate the Abbey’s 1000th anniversary visit https://www.visit-burystedmunds.co.uk/abbey-1000 which will be updated throughout the year!